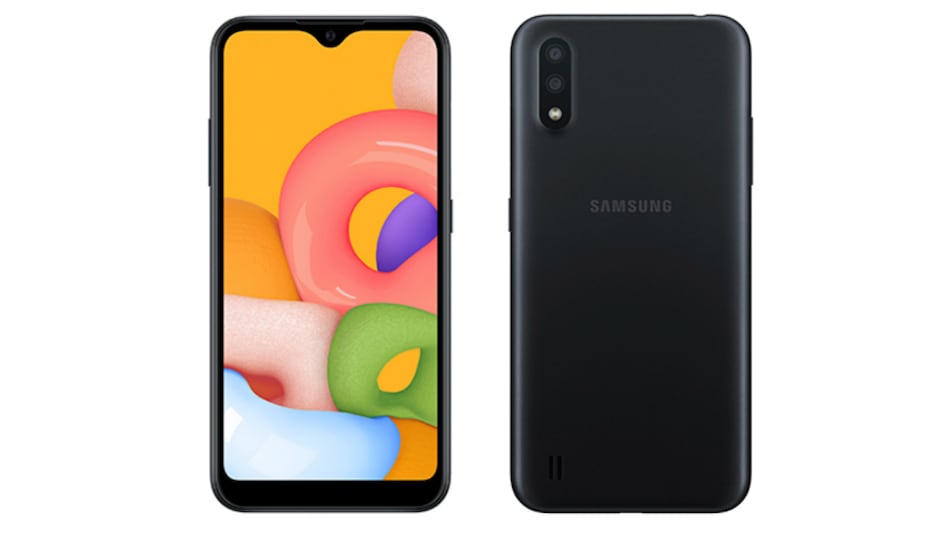 Samsung Galaxy M02 has allegedly been spotted in a Geekbench listing that hints at some of the smartphone’s expected specifications. The listed phone comes with model number SM-M025F and is believed to be the Galaxy M02. It suggests that the phone will come with Android 10 out of the box and have an octa-core Qualcomm processor. Additionally, the Galaxy M02 has been spotted in a Bluetooth SIG listing, along with several other model numbers that are said to carry the name Galaxy A02s.

The Geekbench listing shows a Samsung phone with model number SM-M025F, believed to be the Galaxy M02. It states that the phone will have 3GB of RAM – or that could be one variant of the phone – and be powered by an octa-core Qualcomm processor with base frequency of 1.80GHz. The phone is listed with a single-core score of 128 and a multi-core score of 486. It will run Android 10 out of the box and going by the specifications, the smartphone seems to be an entry-level model.

The phone has also been allegedly spotted in a Wi-Fi Alliance listing that shows the model number SM-M025F/DS and that the phone supports 2.4GHz Wi-Fi. The listing was first spotted by SamMobile.