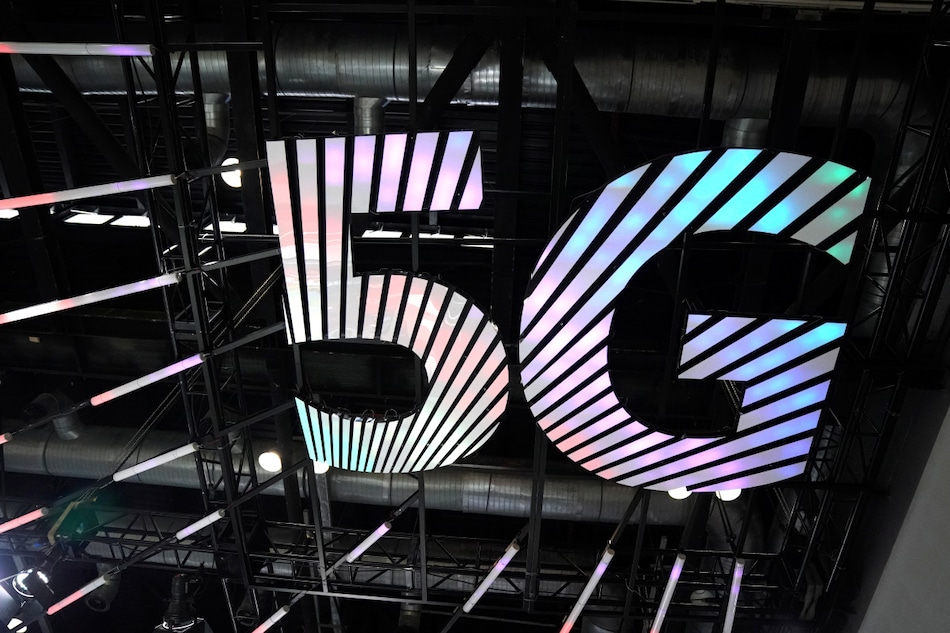 Battles unfolding on several continents over who profits from connected cars, smarthomes, and robotic surgery may dwarf the size and scope of the tech industry’s first worldwide patent war, the one over smartphones.

Automakers are now in court fighting some of the same companies that phonemakers such as Apple had to pay billions of dollars for use of their wireless standards technology. Those companies, Qualcomm, Nokia, and other telecommunications developers, may reap 5G royalties not only from “talking cars” but from products that will communicate wirelessly being planned in agriculture, medicine, appliances and other sectors.

“So many different types of companies have to find a way to get these deals done,” said Joe Siino, president of Via Licensing, a Dolby Laboratories unit that works with audio, wireless, broadcast and automotive industries. “It’s taking the problems we had with smartphones and multiplying it by 10.”

The value of standardised technology was a key issue in the smartphone wars that pitted the developers of wireless technology, like Nokia, Qualcomm and Motorola, against then-new entrants into the handset market, such as Apple and Microsoft. Dozens of legal battles were waged over nearly a decade, costing hundreds of millions of dollars in legal fees alone.

The new disputes are potentially more lucrative as sales of devices using 5G is forecast to grow to $668 billion (roughly Rs. 48,89,927 crores) globally in 2026 from $5.5 billion (roughly Rs. 40,261 crores) this year, according to Allied Market Research. The technology promises to transform a wide range of products from the dishwashers you program on your morning commute to driverless delivery trucks and sensors that let a farmer monitor crops, livestock and equipment from a smartphone.

Courts in the US and Europe have in the past few weeks rejected efforts claiming the telecommunications companies’ licensing policies violated antitrust laws and confirmed their ability to limit the use of fundamental wireless technology by those who refuse to meet their licensing demands.

In the past few weeks, judges in Germany sided with Sharp’s request to limit Daimler AG sales in its home country for using its mobile technology without a license. In an unrelated case a federal judge in Texas threw out an antitrust lawsuit filed by Continental AG, a Daimler parts supplier, against a patent-licensing pool set up as a one-stop shop for access to patents.

That pool, Avanci, handles licensing patents owned by Qualcomm, Nokia, Sharp and other telecom companies. It charges $15 (roughly Rs. 1,100) per vehicle for a range of patented inventions needed to comply with 2G, 3G and 4G standards, and is developing a plan to charge for the next generation, known as 5G.

“Patent owners want to get paid because they are proud of what they created and continue to innovate,” Kasim Alfalahi, founder and CEO of Avanci. “You have to find a middle ground, you have to find a place where these things can meet.”

Automakers typically leave patent issues to their parts suppliers, who pay any needed royalties and indemnify the automakers against lawsuits. Mercedes-Benz maker Daimler is chafing at the way the telecom industry handles licensing, saying the patent owners should deal with the suppliers like everyone else.

Continental said it was willing to pay royalties, but Avanci will only deal with the automakers so it can collect more money. Royalties should apply to the $100 (roughly Rs. 7,300) part that allows connectivity, not a $50,000 (roughly Rs. 36,60,100) car, the parts maker said.

In a letter to the US Federal Trade Commission, Daimler and Ford warned that an appeals court ruling won by Qualcomm could “destabilise the standards ecosystem by encouraging the abuse of market power acquired through collaborative standard-setting.”

“The fact that more and more industries are going to start incorporating technology that has to be standardised means it’s going to be even more important to resolve these issues,” said Katie Coltart, a patent lawyer with Kirkland & Ellis’s London office.

Industry standards are necessary to ensure devices can talk to each other and companies that develop those standards promise to license relevant patents on fair, reasonable and non-discriminatory terms, known as FRAND. But the standard-setting boards have purposefully never defined that phrase to avoid in-fighting that could hobble the ability to create the standards.

“You’ve got a handful of companies that are investing billions of dollars in research,” said Mark Snyder, deputy general counsel for Qualcomm. “In a functioning market, you want people to engage in earnest negotiation. FRAND is a two-way street.”

The fight between Avanci and Daimler notwithstanding, Siino said patent pools give firms access to large swaths of patents needed to comply with the wireless standards. They can be a “safe haven” that limit the number of negotiations needed and take the dispute out of the trade wars that pit country against country, he said.

Still, there are potentially thousands of patents that aren’t part of the pools and aren’t encumbered with FRAND obligations, said Craig Thompson, general manager of Unified Consulting, which helps companies analyse patent portfolios. Huawei, for instance, has only become a major player in standards boards with 5G, and it’s still fighting lawsuits to try to limit the amount it has to pay in royalties on earlier generation technology used in its networking gear.

The American and European telecom companies have found their biggest supporter with the Trump administration’s antitrust czar, Makan Delrahim. The head of the Justice Department’s Antitrust Division has written courts on behalf of patent owners like Ericsson and InterDigital. that royalty fights are a contract or patent dispute, not an antitrust violation.

The rulings indicate a “pro-innovation understanding of the law” and are important for “competitiveness of the US technology market but more importantly, innovation internationally,” Delrahim said at a September 10 Leadership 2020 conference in Washington.

There’s no guarantee it will be smooth sailing for the patent owners. A Chinese court has issued an order that would limit InterDigital’s powers in a royalty spat with handset maker Xiaomi, even though the legal fight is in India. And judges in Dusseldorf indicated they want the European Union’s top court to weigh in on the dispute between Nokia and Daimler, which could turn the tide against the former handset maker if the EU top judges side with the carmaker.

The concern is that if there isn’t enough money for patent owners, they won’t work together to develop a single system that can be used for anyone. Too much money, though, means manufacturers will increase their prices or opt to pass on using the latest technology, said Mauricio Uribe, a patent lawyer with Knobbe Martens in Seattle.

“Neither extreme is good for consumers,” he said.