Every morning, you grab your work bag and coffee, get into your car, and put your key in the ignition. Before you pull away from your house, you tune the radio to your favorite morning show. As you listen to the music and interviews during your commute, you probably don’t think about these essential elements of broadcasting the show. 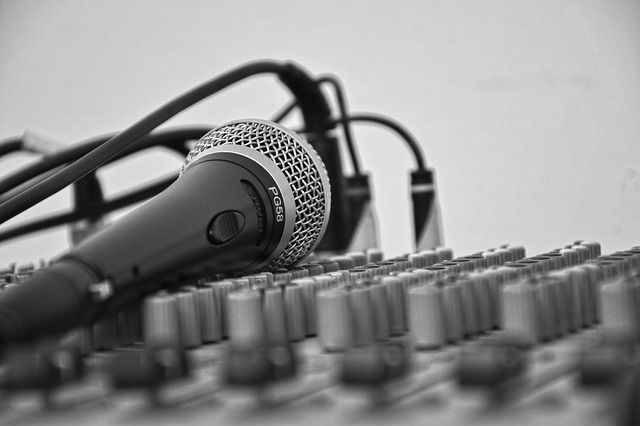 Radio stations send out their shows using broadcast transmitters, which rely on microwave resonators to provide you with the proper content. These broadcasts are localized, so the transmitters do not send out signals across the entire country. In different regions, different shows have permission to broadcast at a certain frequency. This is why when you take a road trip, your favorite station’s number starts to only broadcast static and then features a new show.

To make sure that their voices are perfectly captured, radio show hosts must speak into microphones. These can be of varying quality depending on the station’s budget.

If a show includes any sound effects besides what the hosts themselves say, it requires sound mixing equipment. Someone must sit at a soundboard and create the sounds, using either preprogrammed buttons or coding. Sound mixing also helps to smooth out transitions between segments and songs.

Some radio hosts are famous for their unscripted shows. Most have at least an outline of what they plan to talk about, though, so that they don’t accidentally say something confusing or inappropriate. Scripts are also helpful for keeping track of segments. These can be written by the hosts or another team of writers.

Radio has been around for so long that it’s easy to forget what a complicated process it is. Without these four critical tools, you would not be able to listen to your favorite show on your way to work.