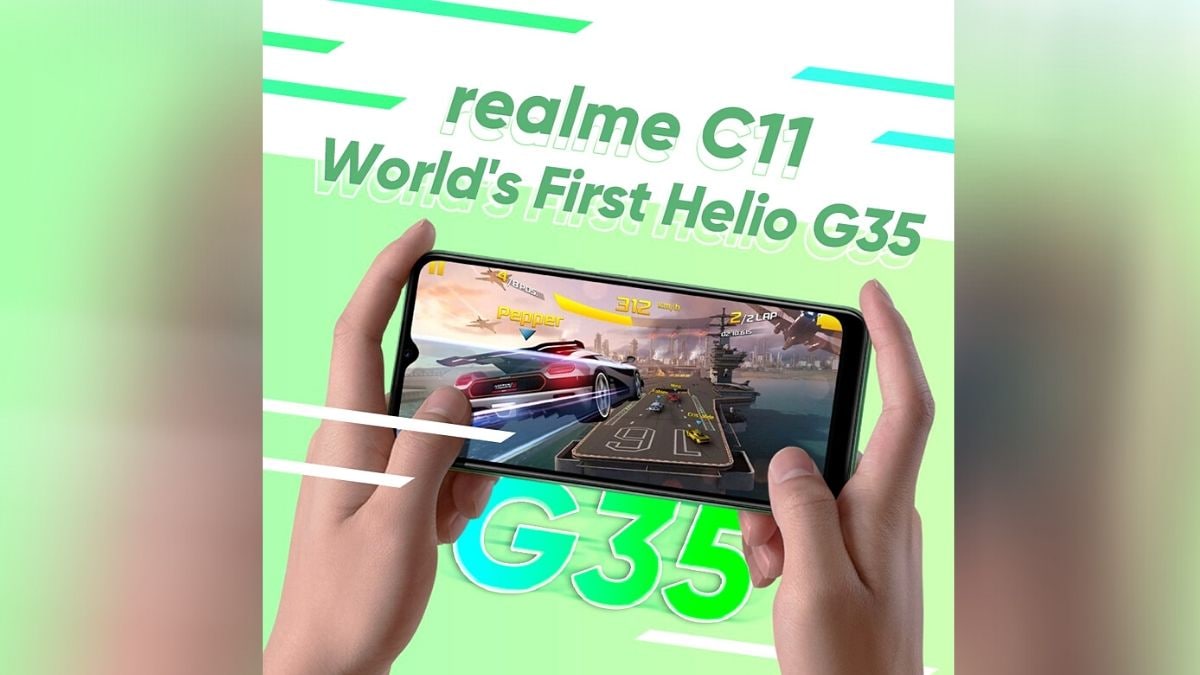 Realme C11 price has been leaked ahead of the official launch scheduled for Tuesday, June 30. The new Realme phone seems to arrive as the company’s latest budget option. An Indonesia source has provided the purported pricing details of the Realme C11. This comes just days after the handset was spotted being teased by an online retail site Lazada. The Realme C11 will come with an octa-core MediaTek Helio G35 SoC and include a waterdrop-style display notch, Realme confirmed through an official teaser earlier.

As per the listing on Lazada spotted last week, the dual-SIM Realme C11 will run on Android 10 and come with a 6.5-inch display. It will also be powered by a MediaTek Helio G35 SoC, coupled with up to 3GB of RAM. The phone will additionally have 32GB of onboard storage that will support expansion via a microSD card. For photos and videos, it will have a dual rear camera setup, with a 13-megapixel primary sensor and a 2-megapixel secondary sensor. The phone will also pack a 5,000mAh battery.

The Realme C11 launch will take place in Malaysia June 30 at 11am MYT (8:30am IST). Details about the global debut of the new phone are yet to be revealed though.