Alphabet’s Sidewalk Labs has pulled the plug on its Toronto “smart city” project, citing “unprecedented economic uncertainty” in a setback for the city’s long-planned waterfront revitalisation.

Sidewalk Labs had developed a proposal for a futuristic, data-driven city development along Toronto’s Downtown Lakeshore. It was working with a government-mandated agency, Waterfront Toronto, that planned to vote on whether to approve the final proposal in June.

The project had long faced opposition over issues including data privacy concerns. Alphabet is the parent company of Google. 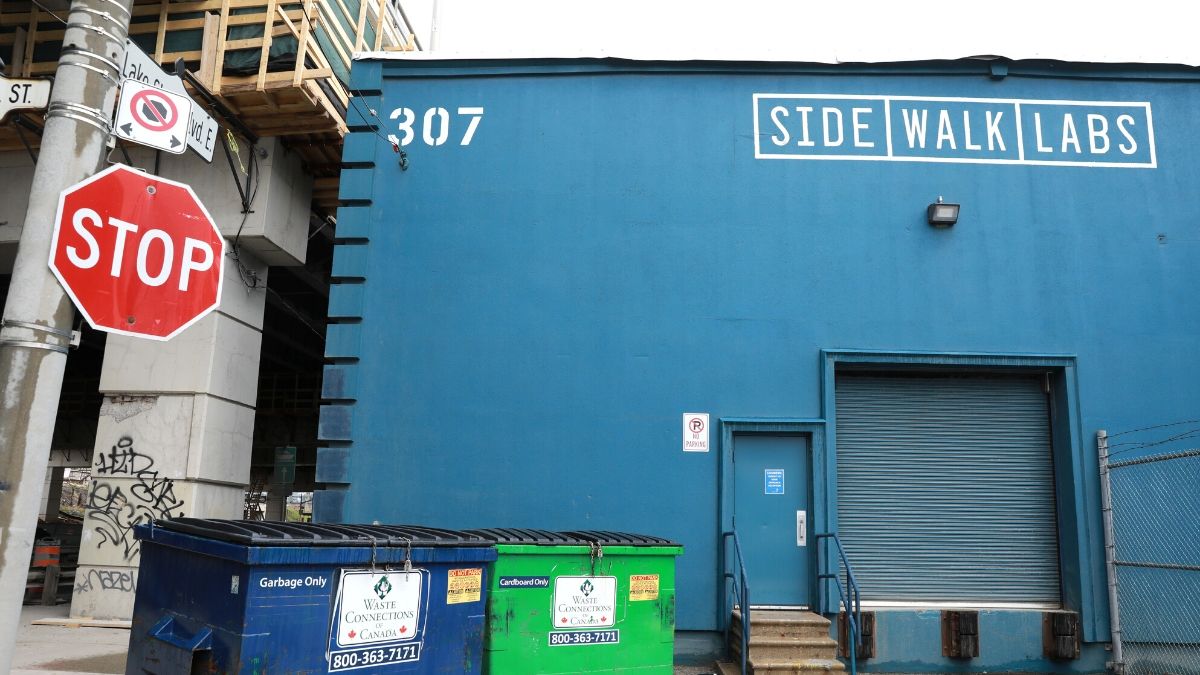 “As unprecedented economic uncertainty has set in around the world and in the Toronto real estate market, it has become too difficult to make the 12-acre (5-hectare) project financially viable without sacrificing core parts of the plan we had developed,” Sidewalk’s CEO Dan Doctoroff said in a letter released on Thursday.

The project had initially included a small light railway transit system, 2,500 homes where 40 percent would be below market price, and a tall-timber factory that Sidewalk projected would create 4,000 jobs.

Sidewalk Labs caused an uproar when it proposed getting a share of property taxes and development fees linked to the rising value of Toronto city land to finance the project. It dropped the suggestion when it submitted the master plan in June 2019 to Waterfront.

Sidewalk, which provides urban technology infrastructure, put forward an addendum scaling back the original proposal. It was approved by Waterfront in October 2019, allowing the company to move towards the agency’s final approval vote next month.

Sidewalk’s decision comes amid significant cost cutting at parent Alphabet, with hiring, marketing and employee perks pared. Alphabet is grappling with falling ad sales at its Google unit because of the novel coronavirus.

“While this is not the outcome we had hoped for, Waterfront Toronto offers thanks and appreciation to Sidewalk Labs for its vision,” said Stephen Diamond, the chair of the agency.

Jan de Silva, president of the Toronto Regional Board of Trade President Jan de Silva, a staunch supporter of the project, said the announcement was not unexpected, but that she had not heard concerns from industry about negative implications for Toronto overall.

“There’s a strong sentiment that Toronto is going to continue to be a high growth jurisdiction and that land values will continue to appreciate,” de Silva said.

The Canadian Civil Liberties Association, which sued Waterfront Toronto for overstepping its role in allowing “data surveillance,” called it “a victory for privacy and democracy.”

Politicians from the municipal, provincial and federal levels of government all emphasised that development at Quayside will continue to move forward.