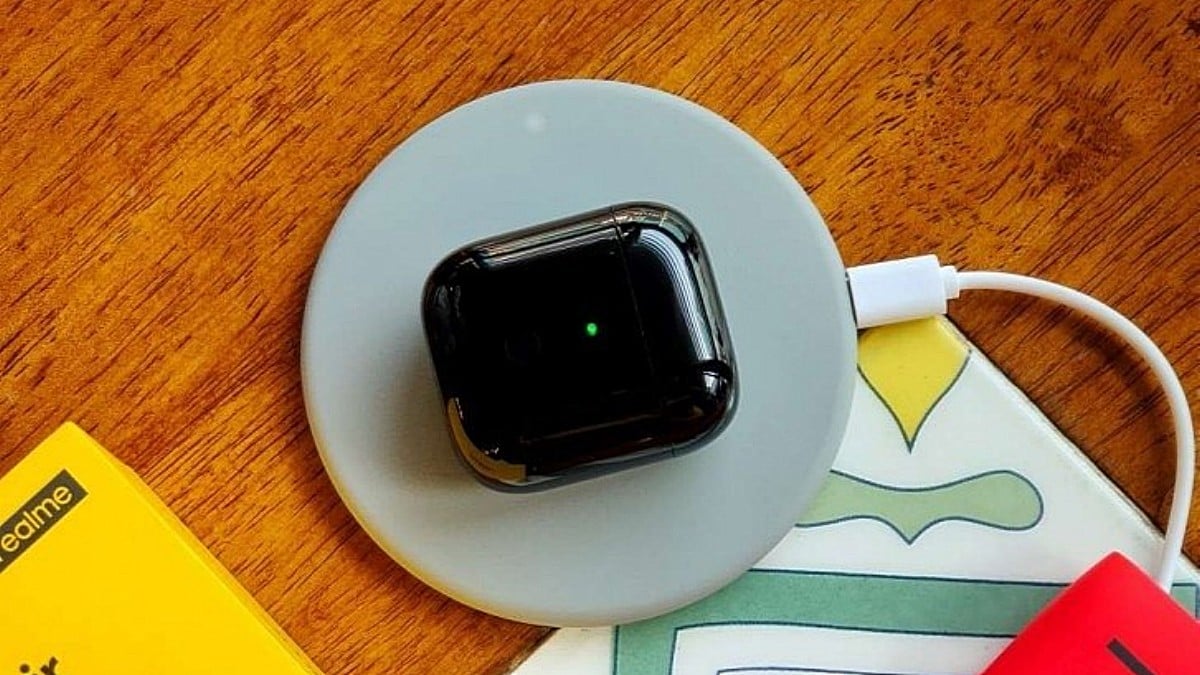 Realme Buds Air – the first truly wireless earbuds from Realme – is all set to be launched in India later this month. While the company has been teasing features such as seamless connectivity and Google Assistant support, and has also revealed the product itself in three colours, a new leak suggests the presence of a major feature – support for wireless charging. A per a report, the Realme buds will offer support for wireless charging out-of-the-box. The accompanying image shows the Realme Buds Air in its black case placed on a wireless charging mat.