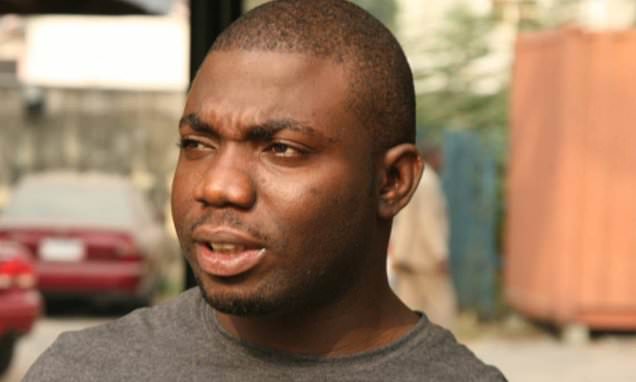 A convicted Internet fraudster is being investigated in Nigeria for allegedly pulling off a $1 million heist from inside a maximum security. The country’s Economic and Financial Crimes Commission (EFCC) is trying to figure out how Hope Olusegun Aroke managed the scam from Kirikiri maximum security prison in Lagos, where he is serving a 24-year sentence, reports BBC.

According to news website IOL, anti-corruption officials said on Tuesday that Mr Aroke used a “network of accomplices” for the fraud. They said that despite being in prison, he still had access to the Internet as well as his phone.

The EFCC also found that Hope Olusegun Aroke had been admitted to the Nigeria Police Hospital and had been able to leave the hospital to meet with his wife and children, attend social functions and stay in hotels.

During his incarceration, the scammer, who was arrested in 2012, used the fictitious name Akinwunmi Sorinmade to open two bank accounts and buy luxury cars. He had also been “in possession of his wife’s bank account token in prison, which he used to freely transfer funds”, the EFCC said, according to BBC.

The case has shocked many Nigerians, given that Mr Aroke managed to pull off a scam at a huge scale from inside the country’s foremost maximum security prison. The Nigerian Correctional Service which manages Kirikiri prison is yet to comment on the matter.