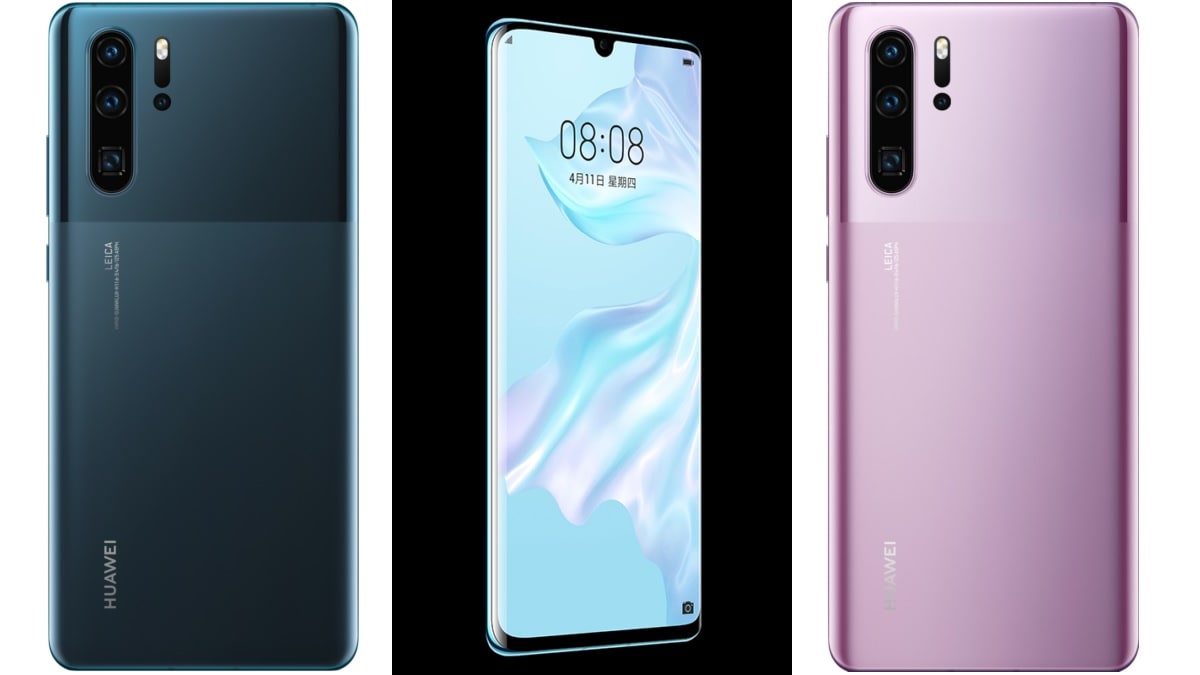 Huawei P30 is powered by the Kirin 980 processor

Huawei P30 Pro₹ 71,990 has won considerable acclaim for its impressive camera capabilities and overall performance. Huawei has now announced at IFA 2019 that the company has managed to ship 16.5 million units of the Huawei P30 Pro globally so far. The smartphone maker has also lifted the covers from two new colour variants of the Huawei Pro, which appears to be an ingenious way of launching a ‘new phone’ that avoids the ban on using Google’s apps and services on its phones. Talking about the possibility of Android without Google apps services, the upcoming Mate X will reportedly hit the market with such a software experience, a status the Mate 30 series may share if an earlier report is to be believed

The official Huawei Mobile Twitter handle has revealed that the company has shipped 16.5 million units of the Huawei P30 Pro globally in 6 months. The impressive shipment figures of the flagship phone amount to a 53 percent increase in global sales. To recall, the Huawei P30 Pro achieved a DxOMark score of 112 and was the reigning champion for smartphone photography until it was dethroned by the Samsung Galaxy Note 10+ 5G last month.

At IFA 2019, Huawei has also launched two new colour variants of the Huawei P30 Pro – Misty Blue and Misty Lavender. The new colour variants of the Huawei P30 Pro flaunt a dual-tone design akin to the Pixel 3 pair. The top portion has a glossy finish, while the rest appears to have a frosted or matte finish that covers the larger share of the rear panel. Except for the new paintjob, the rest of the internal specifications remain the same as the standard Huawei P30 Pro.

Huawei is yet to reveal the pricing and market availability details of the Huawei P30 Pro’s Misty Lavender and Misty Blue colour variants, but they have now been listed on VMall in China. Moreover, marketing posters courtesy of tipster Roland Quandt snapped at IFA 2019 indicate that Android 10 update for the Huawei P30 Pro is in the pipeline. The company has already kicked off the EMUI 10 beta registrations for the Huawei P30 Pro, but there is no word when the update will make it out via the stable release channel.