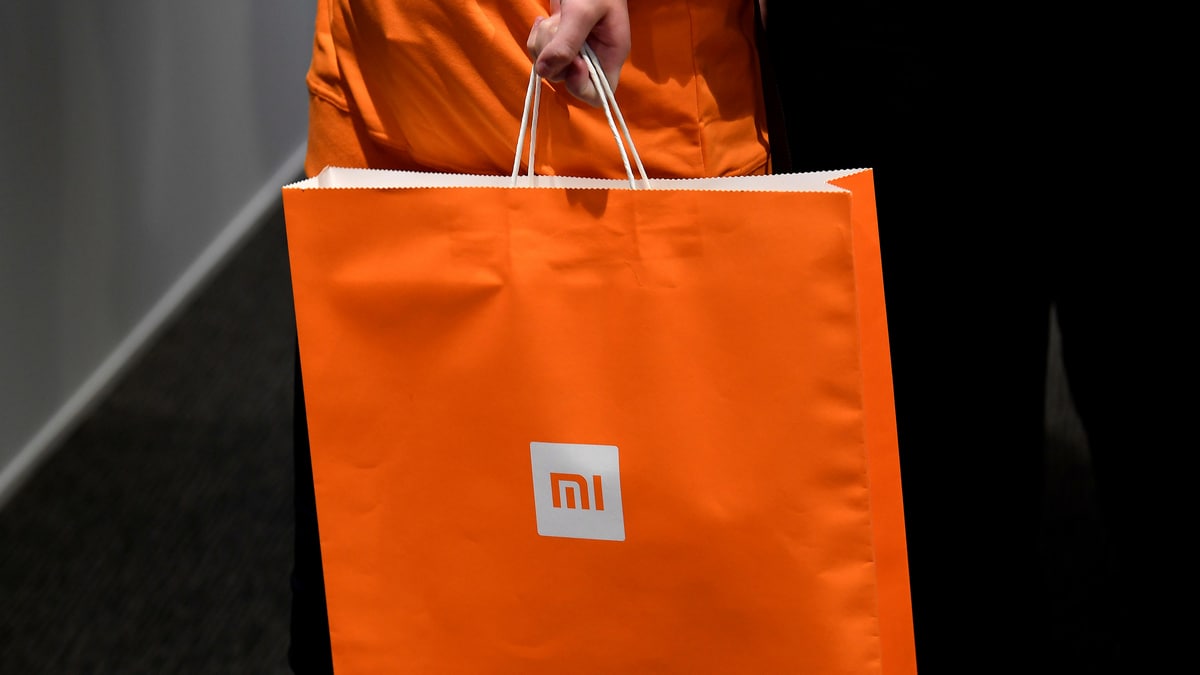 Chinese smartphone maker Xiaomi posted its slowest revenue growth as a public company, missing analysts’ estimates, as it lost market share to Huawei and customers held on to their phones before a 5G refresh.

Xiaomi’s stock, which has nearly halved from its IPO price, was down 6 percent in afternoon trading on Wednesday. China’s smartphone market, the world’s largest, is shrinking but consumers there are rallying in support of Huawei as it battles US trade restrictions. Xiaomi’s market share in China declined by a fifth in the April-June quarter even as Huawei’s share surged by 31 percent, according to research firm Canalys.

Globally, the smartphone market shrank 2.3 percent in the same period, according to research firm IDC. Xiaomi, which debuted its shares in July last year, said on Tuesday that it failed to grow smartphone shipments in the second quarter, which stood at 32 million.

“Customers are generally holding existing smartphones for longer with manufacturers hoping that 5G will provide compelling reasons for customers to upgrade their phones,” Morningstar analyst Dan Baker said in a research note.

The company’s second-quarter revenue rose 15 percent to CNY 51.95 billion ($7.4 billion) from CNY 45.24 billion a year earlier, but fell short of the CNY 53.52 billion expected by analysts, according to I/B/E/S data from Refinitiv.

Net income slumped 87 percent to CNY 1.96 billion as the fair value of its investments switched to a loss in the second quarter, from a gain a year earlier.

Diversification
Still, Xiaomi’s adjusted profit of CNY 3.64 billion beat the CNY 2.74 billion expected by analysts. While Xiaomi makes most of its money by selling mobile handsets, like other Chinese tech companies it is seeking new sources of revenue. The company is investing in artificial intelligence and smart-home devices

Revenue in the “internet of things” and lifestyle products business jumped 44 percent and accounted for more than a quarter of the total. The firm has invested in several companies making semiconductors or other key hardware components, trying to emulate the success of Huawei’s HiSilicon semiconductor division. In the second quarter, Xiaomi funded Verisilicon, a Shanghai-based chip design firm.

It also invested in Bestechnic, which designs chips for audio devices. Three of the companies Xiaomi invested in listed on China’s newly-opened STAR market, and helped it generate asset-divestment gains of CNY 551.8 million. Xiaomi’s chief financial officer, Chew Shou Zi, said the investments stemmed in part from the company’s hopes to build a “Chinese supply chain”, while improving its internal research and development abilities.