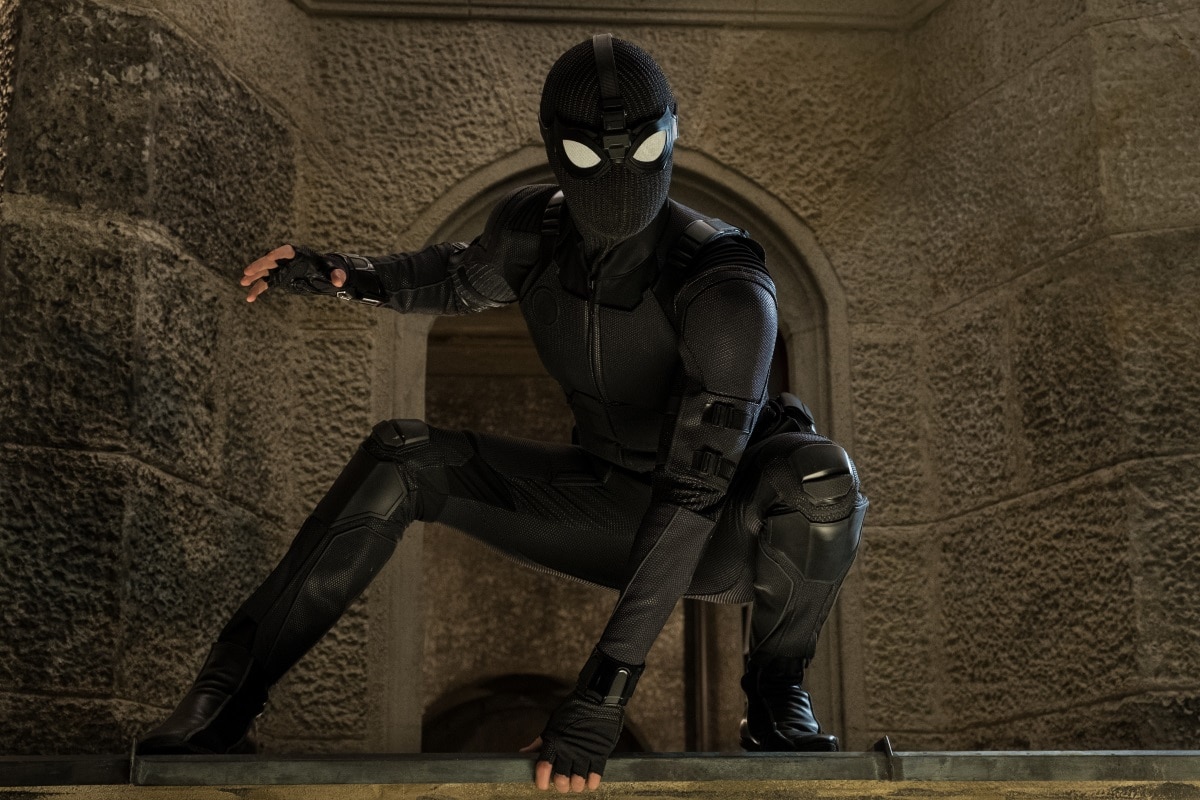 Just days since its release in a couple of countries, Spider-Man: Far From Home has leaked onto torrent sites and other networks that enable piracy, with multiple low-quality versions of the full movie now available. The first of those — coming in under 1GB — was uploaded on Sunday, though we have been unable to ascertain if it’s legitimate. That was followed by two more, both under 2.5GB and featuring hard-coded Chinese subtitles, with one of them sponsored by a Russian betting company. With the help of screenshots, Gadgets 360 has confirmed the veracity of the latter two versions, though we do not condone illegal file-sharing. We will also not be posting any of the said screenshots out of not wanting to spoil any part of the film for fans.

Spider-Man: Far From Home released Friday in China, Hong Kong, and Japan. On Sunday around 4pm IST, the first pirated version showed up on torrent sites. Thankfully for Sony Pictures and Marvel Studios, the quality of all cam-recorded leaked versions of the new Spider-Man movie are terrible, with problems regarding focus, sharpness, contrast, and colour accuracy. And considering it’s been likely recorded with a handheld camera, you can expect the audio to be similarly poor as well. The mentioned runtime — 1 hour 54 minutes as opposed to the official 2 hour 9 minutes — also suggests the leaked copies aren’t the full thing. Moreover, at least one version contains intermittent watermarks and advertisements for 1xBET, a Russia-based online betting company.

Piracy hasn’t seemed to affect the film’s box office prospects. On the opening weekend in the two Asian countries, Far From Home brought in an estimated $111 million (about Rs. 764 crores). The new Marvel Cinematic Universe film opens Tuesday in the UK and the US, Wednesday in France and South Africa, and Thursday in India, Australia, Germany, Russia, and the UAE among several other regions across the week.