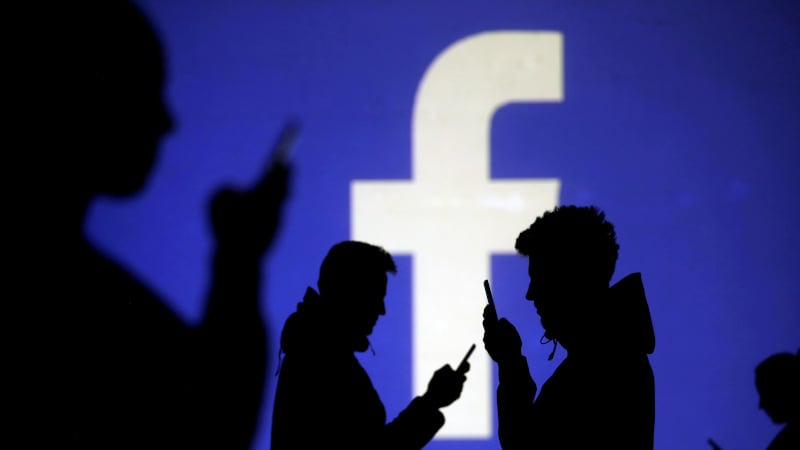 Even though Facebook announced its privacy-oriented ‘Clear History’ feature back in May this year, it won’t be available for users until next year. Unveiled in the wake of the Cambridge Analytica scandal, the feature will allow the users to clear the browsing history connected to their Facebook accounts, in turn giving users more control on how much data about them is stored with the social giant. The company claims that it didn’t anticipate the technical challenges associated with providing such a feature. According to a report, the feature is now expected to be released for testing by spring of 2019, with wider availability likely to follow.

Demoed by Mark Zuckerberg himself during Facebook’s annual developer conference, the “Clear History” feature generated a lot of buzz and was supposed to be Facebook’s attempt to pacify privacy advocates.

“This is an example of the kind of control we think you should have. It’s something privacy advocates have been asking for — and we will work with them to make sure we get it right,” Zuckerberg had noted at the time in a post.

The feature was expected to debut within a few months of the May announcement, but Facebook is now saying that it will take several more months. In an interview with Recode, the company’s privacy product team head David Baser admitted that the development of ‘Clear History’ is taking longer than anticipated. He revealed that the feature faced a major bottleneck in how Facebook stores the collected data. Different parts of Web browsing data like the webpage that you visited, time of visit, and personal identifiers are stored in different part of Facebook’s system. Finding and identifying them for cleaning has been a challenge for the company. The Menlo Park-based company is now crafting a new data storage system to make clearing Web history feasible.

The Recode report also notes that there is a reason why the feature is called ‘Clear History’ and not ‘Delete History.’ It turns out that Facebook is just planning to remove the personal identifier from the Web browsing data and not actually delete the complete data. A large part of Facebook’s business depends on collecting this data and the company is not planning to cripple that.

“We can’t actually stop data collection. But what we can do is strip away the identifier that would let us know whose it was,” Baser told Recode.