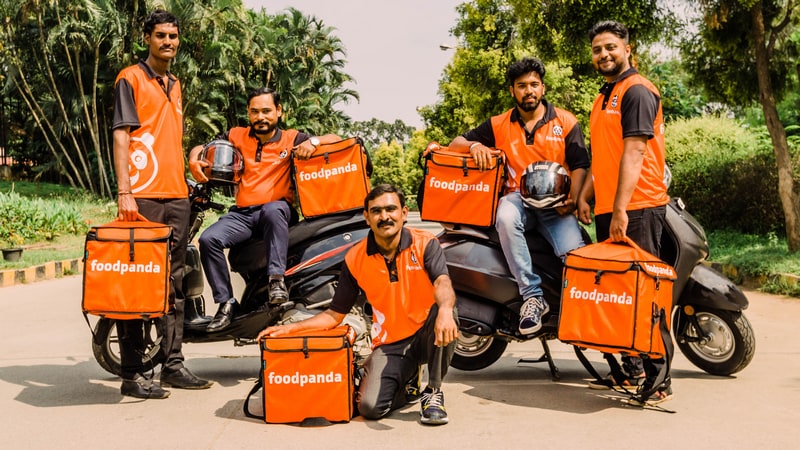 Food delivery platform Foodpanda on Thursday announced the expansion of its services to 30 more Indian cities, taking its presence to 50 cities across the country. It aims to be present in 100 cities soon.

By November-end, the company said it aims to be in 100 cities across India in total.

More than 125,000 deliver personnel will be working with the platform across the 50 cities to deliver the online food orders.

“While our network now covers all metropolitans and major tier-I and tier-II cities across the country, we bring food delivery to millions in several cities which weren’t served before by online delivery platforms,” Foodpanda’s Chief Executive Pranay Jivrajka said in the statement.

Foodpanda, which has been integrated into the Ola app, will help in leveraging local insights around cities and customer preferences, he added.

Cities like Chandigarh, Indore, Lucknow, Jaipur and Nagpur have been some of the fast-growing markets for the food ordering platform since the launch of services in them in September.

“In the next phase of expansion, Foodpanda will look at the eastern and southern parts of our country,” the company added.

Founded in 2012, Germany’s Berlin-based Foodpanda is a global food delivery company present across 190 cities in 12 countries including Singapore, Thailand, Malaysia, Hong Kong, Taiwan among others. Its India business was acquired by Ola in December last year for $200 million (roughly Rs. 1,460 crores).