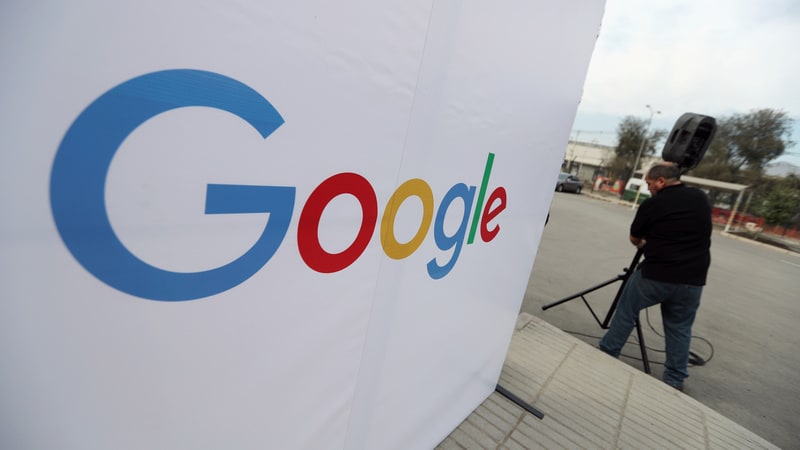 Profits were better than expected for the US technology giant, while revenues fell short of forecasts, rising 21 percent to $33.7 billion (roughly Rs. 2.47 lakh crores) in the three months ending in September, compared with the same period a year earlier.

The mixed results come with Google under scrutiny along with other tech firms for its privacy and data protection policies, and new revelations on the company’s handling of sexual harassment claims.

“Our business continues to have strong momentum globally, led by mobile search and our many products that help billions of people every day,” said chief financial officer Ruth Porat.

The vast majority of revenue for Alphabet came from Google and more than $28 billion came from digital advertising, where it leads the market.

But even though it dominates online advertising, Alphabet and Google have been working to become more diversified, with its own Pixel brand of smartphones and tablets, its Google Home smart speakers which are gaining ground on market leader Amazon, and services like cloud computing.

Alphabet’s “other bets,” which include divisions on self-driving cars, internet balloon, drone, life sciences and cyber-security, rose to $146 million from $117 million a year earlier.

But the “other bets,” which are not itemized in Alphabet’s earnings, widened operating losses to $727 million from $650 million last year.

The earnings report comes with Google faces increasing scrutiny from regulators in the US and Europe over privacy and data protection and the shutdown of its Google+ social network following a security flaw that exposed user data.

The company faced a fresh controversy Thursday after a New York Times report said Google covered up claims of sexual harassment and paid one senior executive $90 million to leave as he was accused of misconduct.

Pichai said in a statement the report was “difficult to read,” but did not address specific allegations, noting instead that the company had taken an increasingly hard line on misconduct in the past two years.

The CEO said in an email to employees 48 people had been terminated for sexual harassment in the past two years, including 13 who were senior managers and above and that none received “an exit package.”

“In recent years, we’ve made a number of changes, including taking an increasingly hard line on inappropriate conduct by people in positions of authority,” Pichai said.

“We are dead serious about making sure we provide a safe and inclusive workplace,” he said. “We want to assure you that we review every single complaint about sexual harassment or inappropriate conduct. We investigate and we take action.”