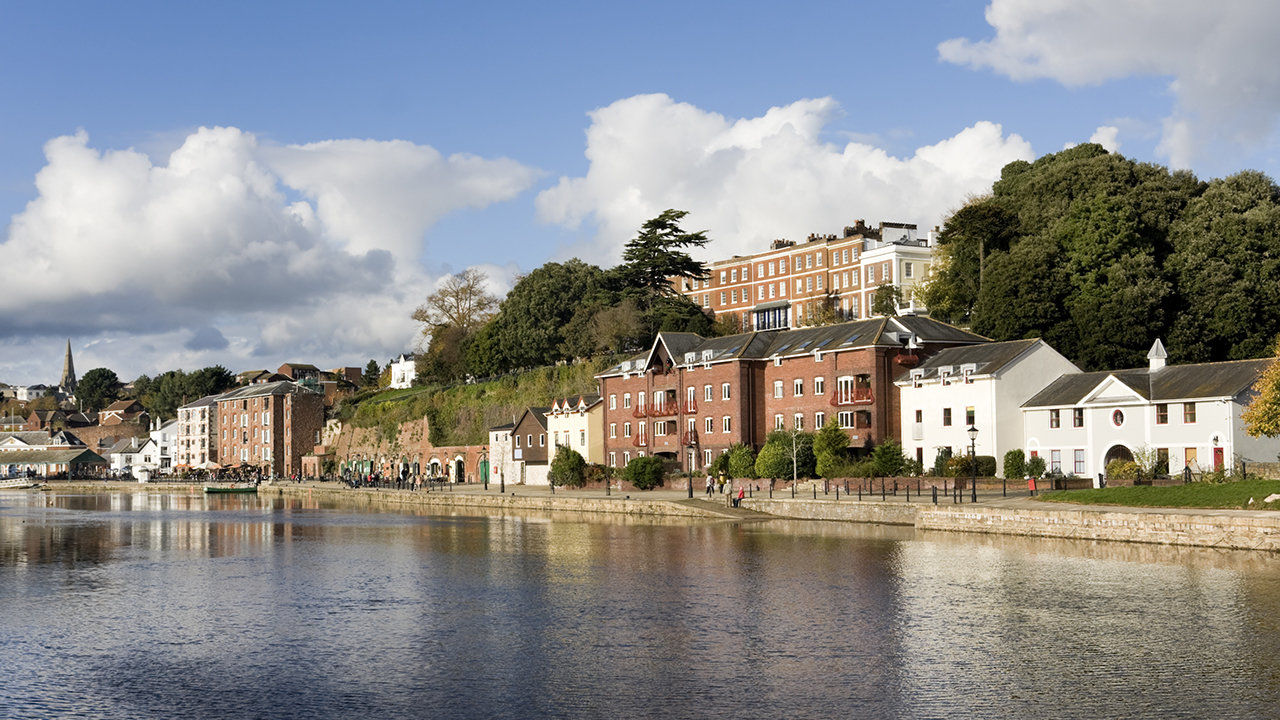 The U.K.’s typical October house price rises are muted this year, dragged down by price falls of smaller homes, according to a report Monday from Rightmove.

“The story at this time of year for the last five years has been an average autumn bounce of 1.6% in the price of property coming to market. Whilst all regions have seen a monthly rise, this year has a more subdued narrative,” said Miles Shipside, Rightmove director and housing market analyst in the report.

“While the backdrop of political uncertainty and stretched buyer affordability remains the same, this month has price drops at the bottom of the market dragging down the national average,” he continued.

Properties with two bedrooms or fewer are faring the worst, logging monthly price falls of 0.1%, a result of slumping buy-to-let investor activity.

Mortgage approvals for new buy-to-let purchases are down 14% compared to a year ago and by 53% compared to three years ago as increasingly discouraging tax measures push new investors away and have current landlords rethinking their futures in the sector.

Properties with two bedrooms or fewer have seen the largest increase in the number of days it took to sell this month, taking 5% longer than the same month a year ago, the report said.

But the landlord exodus is giving first-time buyers an opportunity to step into the space left behind.

“Before the additional stamp duty on second homes came in, we were selling 20% of these flats to landlords, which was driving prices up,” said Robert Lazarus, managing director of sales at Paramount Properties in London, in the report. “Now we’re selling less than 5% of them to landlords, giving first-time buyers the first pick of new stock that comes on.”