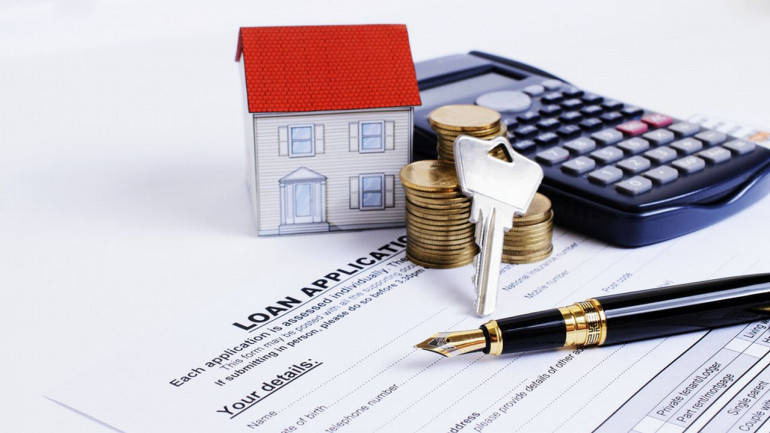 The festive season is here. There will be a barrage of real estate offers and discounts to woo customers during the period. The real sector has remained under pressure for some years now with muted offtake and high inventories and builders would like to offload some of their stock during the coming months.

However, in case you are looking to buy real estate as an investment, would the coming festive season be a good time to seal the deal?

Investment advisors and personal finance experts feel that real estate as a pure investment play may not be a good idea at this juncture.

“Real Estate as an investment asset class does not make sense. There is a huge inventory build-up that needs to be cleared up first for the property prices to go up in a meaningful way. In our opinion if someone has been planning on buying his or her first home perhaps this is the right time to buy. Preference should be given to ready to move in house as against ongoing projects, which are scheduled to be delivered at a later state,” says Rahul Agarwal, Director, Wealth Discovery/EZ Wealth.

Agarwal says that though the sector has seen some positive movement in 2018, property prices are not moving up as much as investors would want. “Things have started to look up for the sector in 2018. However, property prices in the metros, which are taken as the benchmark for the overall health of the real estate sector, are still sluggish to say the least, in-fact in Delhi NCR, Mumbai and Pune the prices are in the negative territory,” he said.

Demand in the real estate sector has been muted on account and had been hit hard by the two major events – the enactment of Real Estate (Regulation and Development) Act or RERA in May 2016, and government’s move for demonetisation later that year. While the two moves are likely to benefit the sector in the long run, in the short term it will struggle to come out of its impact definitively.

Rahul Parikh, CEO, Bajaj Capital, is also not positive on the sector in the near term. “Rising interest rates in the system would be a negative for the real estate sector. “Real estate doesn’t tend to do well during periods of high real rates (interest rates minus inflation). Demonetization and RERA have dealt a body blow to developers who were excessively leveraged. A supply glut in the residential real estate market is also likely to keep prices in check. It is the perfect market for end users (I have never seen such supply of ready to move in flats at such prices), but not for investors, unless one has a really long term horizon and the ability to select projects by developers with low leverage and a good record of timely delivery,” Parikh told Moneycontrol.

Dhaval Ajmera, Director, Ajmera Group, however, feels that the discount offers back by cheap home loan makes the festive season a good time to buy a home. “The offers during the festive period are fairly unique, competitive, one time and mostly customized to suit the target market. From a homebuyer’s perspective, this is one of the best periods to scout for their dream homes since these offers are annual. It is fairly encouraging to know RERA (Real Estate Regulatory Authority) and GST rate have made market sentiment positive, further boosting the confidence of the consumers,” Ajmera says.

However, he advises homebuyers to proceed with caution and go only for RERA-registered developers with a good track record and opt for the best suitable financial payment plan and buy your dream home. “Home loans at this time turns out to be a lot more attractive. At present, home loans are available at interest rates as low as 8.35% annum, which as it turns out, is among the cheapest in nearly a decade,” Ajmera pointed out.