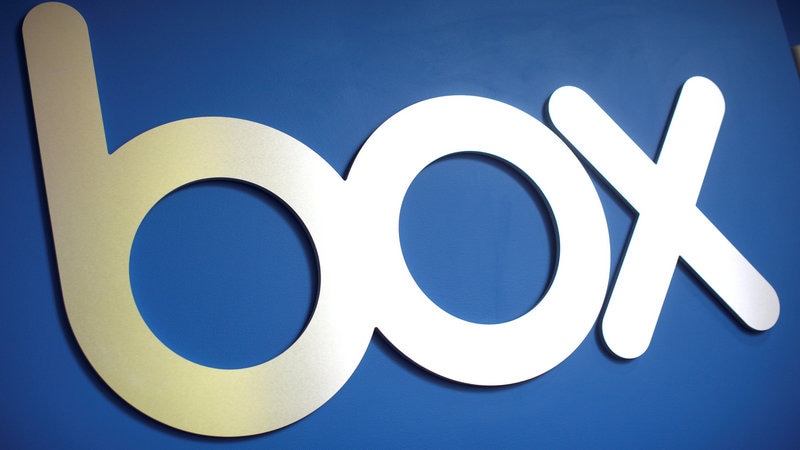 The company said the absence of a head for its Europe, the Middle East and Africa region took a toll on its operations.

“We were doing a search (for a new head of EMEA) for a number of months throughout the first half of the year,” Chief Executive Officer Aaron Levie said, adding that it affected Box’s ability to run its business smoothly.

The company named Chris Baker as the head of the region earlier this month.

For the third quarter, Box sees revenue between $154 million and $155 million (roughly Rs. 1,090 crores) while analysts were expecting $155 million, according to Thomson Reuters I/B/E/S.

“We expect to have a non-GAAP profitability quarter in financial year 2019,” Levie told Reuters, adding that Box is currently in the best position it has ever been competitively.

The company, which also competes with Microsoft Corp’s OneDrive and Google’s Drive, had more than 87,000 paying customers in the quarter, up from 85,000 in the previous quarter.

Box’s second-quarter revenue topped Wall Street estimates, despite a rise in costs that the company has been incurring to attract new customers.