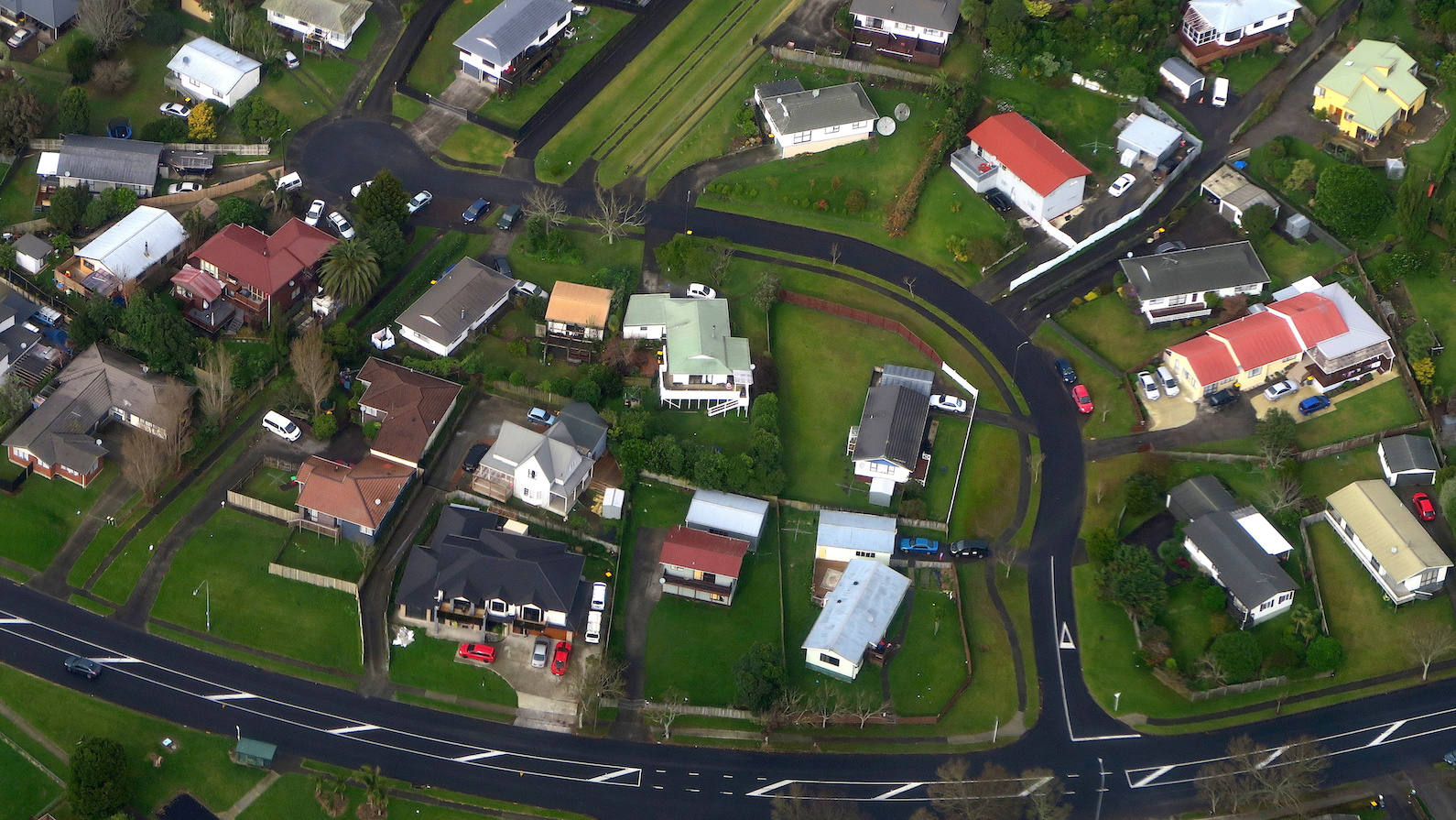 When LinkedIn founder Reid Hoffman told a friend he was thinking of getting a place in New Zealand, his friend asked if he was getting “apocalypse insurance.” He told the New Yorker last year (paywall), “Saying you’re ‘buying a house in New Zealand’ is kind of a wink, wink, say no more.” Fellow billionaire Peter Thiel, the Trump-supporting PayPal co-founder, bought 193 hectares of untouched land on Lake Wanaka years earlier, ostensibly for that very reason.

Well, the Pacific island nation will no longer be the favorite destination for American billionaires in the event of an apocalypse that they will likely bring about.

New Zealand has enacted a law that prevented most foreign nationals from buying real estate. (The exceptions are Australians and Singaporeans, because of free-trade agreements, and buyers of some apartments in large developments.) The goal is to cool foreign demand for houses in the big cities like Auckland, where foreign buyers have helped to push house prices to double the national average.

It’s not the only place that’s become resistant to foreign buyers. Over the past two years, some of the nicest spots for rich people looking to buy a house have pulled up the drawbridge, including New Zealand’s neighbors and their idyllic seaside cities. In June 2016, the state that includes Sydney introduced a 4% tax on foreign buyers. The following month, Melbourne’s state increased its tax from 3% to 7%.

In 2016, foreign investors drove prices up in Vancouver so quickly that the Canadian city imposed a 15% tax on foreign buyers. The Chinese turned to Toronto, so the state of Ontario imposed its own 15% tax in 2017. That did not deter buyers in either city—Vancouver has increased its tax to 20% and put a new host of taxes in place. It didn’t work in Australia, either—Sydney’s state of New South Wales doubled its foreign-buyer tax to 8% in 2017.

The buyers for these places? It’s often very wealthy Chinese investors, who went from investing $5 billion in property abroad in 2010 to an estimated $100 billion by 2016 (paywall), according to Chinese real-estate portal Juwai.

Even Hong Kong, the former British colony that has been an autonomous province of China since 1997, has been struggling with its rich brethren, whose rabid home-purchasing caused median residential home prices to have more than quadrupled since the handover. Since 2012, local buyers have had to pay a 15% stamp duty (a sliding tax depending on the value of the property) on second homes. Foreign buyers and corporations must pay an additional duty—currently a further 15%—and are also subject to a further tax of 20% if they sell within three years. In the face of ever-escalating house prices, Hong Kong is now mulling even tighter restrictions.

Will anything stop Chinese buyers from putting money overseas? Barring an economic crash or the trade war with the US getting really crazy, it’s hard to see how. Juwai told the Wall Street Journal it expects Chinese purchasers will spend as much as $750 billion on foreign property in the next decade.