Sony’s last big update for the PlayStation 4 – firmware v4.50 – seems to have broken Wi-Fi for some users, it seems.

The day the sytem software update arrived, a new thread over on PlayStation Forums complained about being unable to connect their console to the network with existing settings. Instead, the PS4 threw up an error code NW-31297-2, which states that it “could not connect to the Wi-Fi network because the Wi-Fi password is not correctly set on the PS4, or the wireless network is busy”. 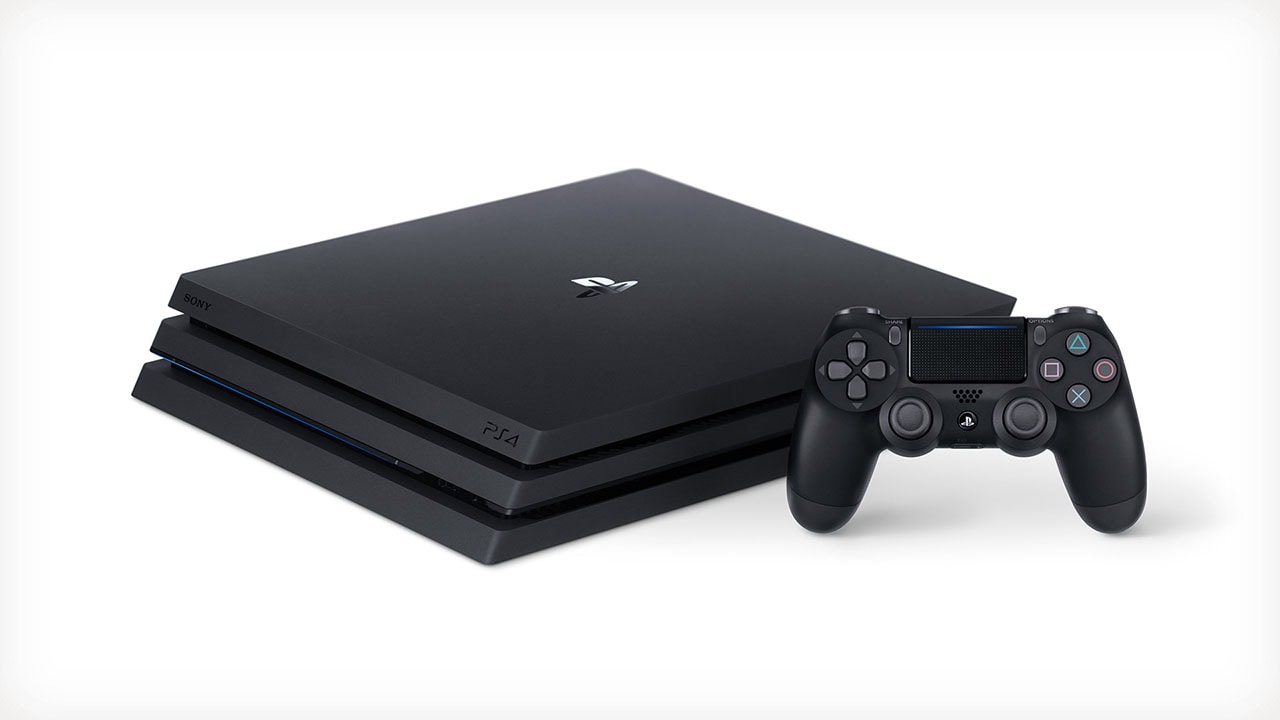 In their post, the user said that “[I am] pretty sure the password is correct”, and the Wi-Fi was working just fine on every other device.

Since then, over 250 replies have been posted to the thread, with most people running into the same problem after updating to firmware v4.50. Some have been forced as far to buy a Wi-Fi extender (with an in-built Ethernet port), just so they could restore connectivity to their PS4.

Clearly, everyone in the thread isn’t happy about this new issue, and it hasn’t helped that Sony was initially unresponsive. The company has issued a separate statement since: “We are aware and are looking into the situation.”

Until then, you’ll just have to run an Ethernet cable between your router and the PS4. And if that’s not possible, be forced to play offline. In an age where so many games demand an always-online connection, that’s not good at all.

In other PS4-related news, PlayStation Now – the video game streaming service for Windows PCs – is set to get PS4 titles soon.