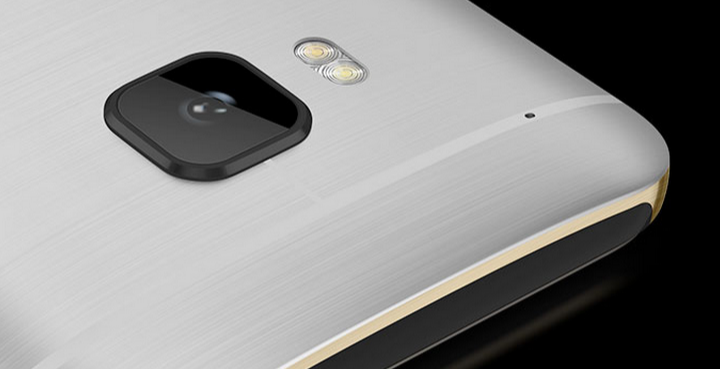 The phablet device, which went through AnTuTu benchmarks by the P9 50S moniker, would be sporting a 6.2-inch screen size with 1600×2560 pixel resolution display. The pixel density would be 486ppi. The results also show the inclusion of Huawei’s home-made octa-core Kirin 950 processor along with Mali-T880 MP4 GPU and 4GB RAM. Notably, the Kirin 950 SoC was unveiled by Huawei last week in an event in Beijing. The chipset features four Cortex-A72 cores clocked at 2.3GHz and four Cortex-A53 cores clocked at 1.8GHz. 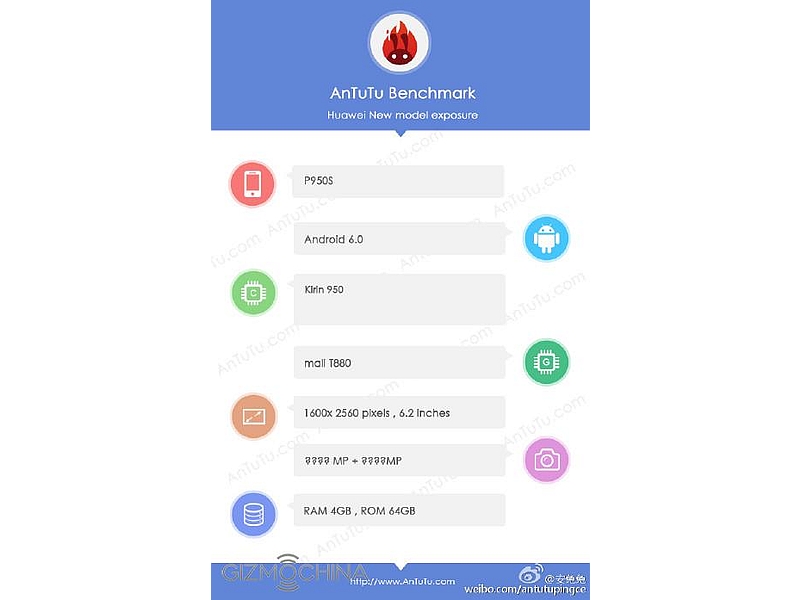 The AnTuTu benchmark results shared by GizmoChina also shows the Huawei P9 Max to run Android 6.0 Marshmallow and house 64GB of inbuilt storage. It scored 73,759 in the benchmarks, while the 3D graphics score was 16,822. However, both were not as impressive as that of Meizu Pro 5, which scored 76,244 and 23,393. It is worth mentioning that the Meizu handset under-the-hood carries the octa-core Samsung Exynos 7420 processor with Mali T-760 MP8 GPU. There are no launch date and price details for the Huawei P9 Max phablet yet.

Talking about phablets, Huawei would soon be launching its Mate 8 phablet as well. The company in ateaser last week suggested the launch date of the device as November 26. The phablet is also said to house the company’s Kirin 950 processor. An earlier leaked roadmap of the company tipped that the Mate 8 may feature a 6-inch QHD display, Kirin 950 SoC, and a 16-megapixel rear camera with OIS.