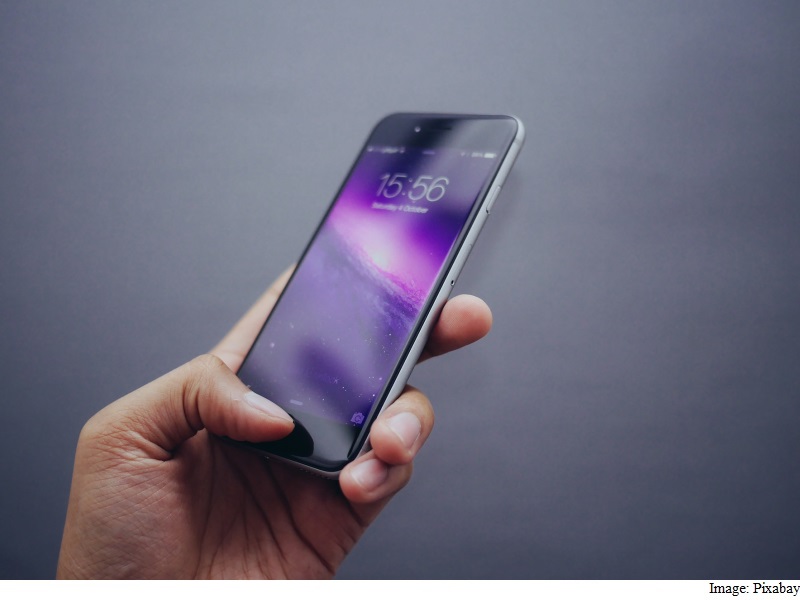 The product has been specially designed keeping in view the dramatic increase of mobile data users, for whom data usage is as much a part of their daily lives as voice calling, Sankara Narayanan, Strategic Head, South, Aircel, told reporters here.

With this new product, Aircel subscribers will be able to browse and actively use with their favourite applications such as WhatsApp, Facebook, Twitter, besides accessing their daily need applications like banks and travel, paying of utility bills, he said.

The new product is available at Rs. 144, with 64Kbps for 90 days free data after activation, he said, adding that the customers will not get video streaming, video calling and online gaming por post paid customers, the company is working out on a package, since the Internet was almost free for them according to their bill plan, he said.

Stating that the company, with 7,000 cell towers, has already connected 5,000 towners to 3G serice, Sankara Narayanan said that the new product will allow the customers 24X7 all day browsing, all day unlimited data use free of charge.

Aircel is targeting those 70 percent of customers, who were using Internet less than 10 days, which accounted for 66MB per month, he said.

When asked about introducing 4G, the official said that work is in progress and the service will be ready before the end of this year.